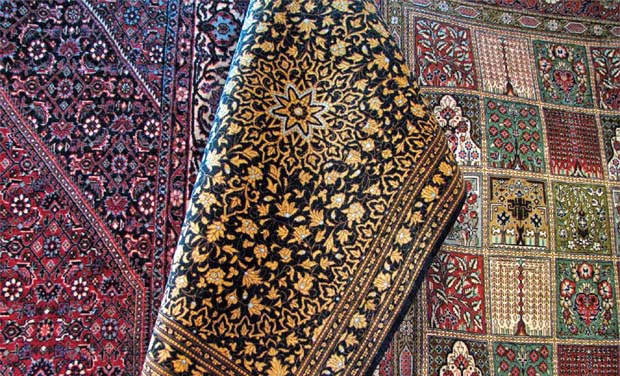 MUMBAI: Directorate of Revenue Intelligence (DRI) officials from Mumbai arrested a businessman from Madhya Pradesh before he could board a flight to the US. The arrest was made on the basis of a lookout notice in the alleged involvement of Rs 50 crore duty drawback case.
Vikram Singh Baghel (36) has been booked under various sections of Customs act. Advocate Sujay Kantawala, with advocate Yogesh Rohira, appeared for Baghel, arguing in court that their client is innocent and has been falsely implicated and illegally detained for more than 24 hours in custody.
The DRI had received information that some exporters ………………were indulging in exports of goods declared as carpets and fabrics of silk and other yards to USA by misdeclaring their value, and other goods to fraudulently avail higher duty drawback.
Further, the same goods were imported back to India in a circular manner. Vikram Baghel, the senior manager,was looking after the business of Get my rugs llc in the USA and …… Several summons were issued to Baghel to appear before DRI but he remained unavailable. The department had also issued an LOC against him. “On April 13, as Baghel was trying to fly to the USA from Delhi, the Bureau of Immigiration detained him and alerted the DRI. We then took his custody.” said an official.During the course of investigation, it transpired that Baghel was aware that the import price of goods in the USA in respect of Get My Rugs LLC and BBH Homes was much lower than the value of the same goods declared at the time of export by the said exporters in India.

Officials said that to avoid detection of the modus operandi, goods were imported in India in the names of entities other than the said exporters. Thus, the accused xfraudulently availed a duty drawback of Rs 50 crore. 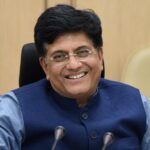