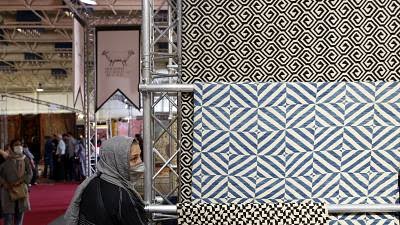 The ancient Iranian art form of carpet weaving is getting a makeover.Changing tastes and increased competition from India and China have led to a drop in the sales of these traditional objects in the last two decades. One exporter of Persian rugs claims that today customers are looking for more contemporary styles. “The patterns of Iranian carpets are ancient but today there is a strong demand for contemporary styles. They’re more suitable for a modern house”, said Ahad Azimzadeh , exporter of Persian carpets.Perceptions have also changed. In the past carpets were seen more as an investment for the future, rather than purely decorative objects.
According to Ahmad Karimi, chief of the Handmade Carpet Manufacturers’ and Exporters’ Union, “nowadays, people perceive the carpet as a consumer good to put in front of the door, whereas in the past it was an investment, and the carpet represented a capital for the future. It’s lost its status as an object of art”.
Carpet trader Abbas Arsin pioneered what he calls the “transitional carpet” 25 years ago.He took traditional patterns and made the bright colours fade by rubbing them and leaving them in the sun.”When I started with this technique, my father and my older brother didn’t understand why I wore myself out making the old rugs fade. But when I exhibited my first pieces and customers came, they told me to do just that”, said Abbas Arsin.
In 2000 Iran represented 32 percent of global handmade carpet exports. This fell to 7.9 percent by 2019 as exports from China and India gained ground. 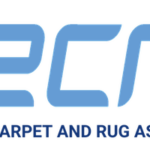